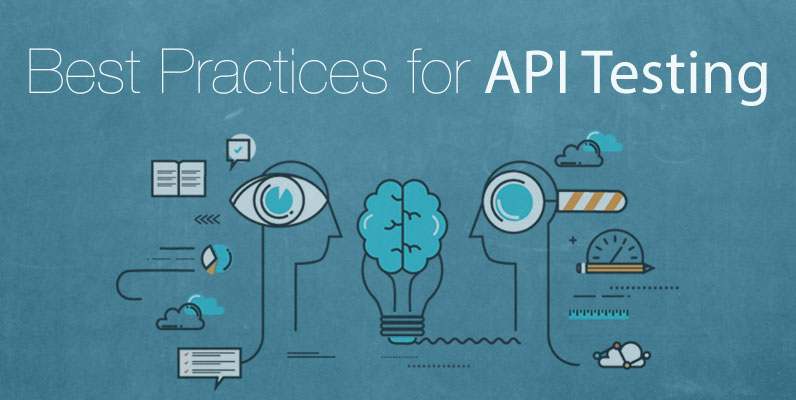 What is API Testing ?

API Testing is entirely different from GUI testing and mainly concentrates on the business logic layer of the software architecture. This testing won’t concentrate on the look and feel of the application .

API Testing requires an application to interact with API. In order to test an API, you will need to

If you were to ask several testers how to write good application programming test cases , you would get several different answers. Not only are people’s style and approaches different , but often API sets lend themselves to various methodologies. Having said that , goal here is to describe some of the best practises that have worked well for folks who are in this domain for long.

Before you jump into writing test code, you will want to spend some time upfront to think about what you will test and how you will be performing the tests .

Depending on the complexity of the task, you might want to create the test-specifications or test plan and have it reviewed with your peers. This document will serve as a road map to your testing,and thus, make your tests easier to write while providing better test coverage.

The below are some of the best practises laid down for better visibility and coverage which should be adhered for API testing .

API Communication :Whereas a lot of testing on the user interface is still done by hand, so this is impossible for API testing. You need a tool to communicate with API , there are lot of tools available in the market . some of the best known that are specifically targeted towards API testing are

Structuring Tests : An API usually consists of several methods or operations that can be tested individually or through the setup of test scenarios . These test scenarios are usually constructed by stringing together multiple API calls.

Syntax Testing : This type of test is performed to check whether the method accepts correct input and rejects incorrect input. For example, syntax determines whether :

Functional Testing of individual operations : This type of testing is performed to check whether the method performs its intended action correctly. For example

API Virtualization : When testing systems of interconnected components , the availability of some of the components required for testing might be limited at the time of testing. Virtualization of API can be valuable solution, enabling testing to continue as planned. Several levels of API virtualization exist:

API consists of set of classes/functions/procedures which represent the business logic layer. If API is not tested properly , it may cause problem not only the API application but also in the calling application.

This will help you to keep in the mind the things while before you plan out for API Testing.

Here are links which will help you understand about DBSync Cloud Replication API management.

Kindly leave us a comment in case of queries, thoughts or recommendations, one of our representative will get in touch if our product offering interests you .

Avinash Rao is a DBSync Evangelist and has a breadth of experience in the SaaS space for over 8 years. An expert in cloud integration solutions, he currently serves as the Global Delivery Manager at DBSync. With his deep technical expertise and exceptional people skills, Avinash has implemented and delivered over 350 CRM and Accounting integration solutions for small and large enterprises. Connect with Avinash at Linkedin: https://www.linkedin.com/in/avinash-rao/

How Integration platform is driving the 4th Industrial Revolution in 2019